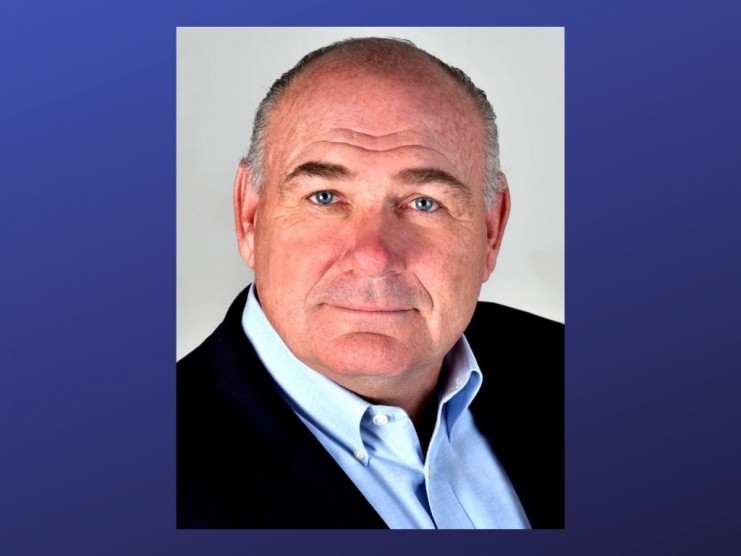 by Van Duke, Director of USA operations for TVNewsCheck

Broadcast playout continues to have a mix of installation types even as the pandemic accelerates change. Broadcasters’ size, reach, audience and operational goals must all be considered to chart the best course.

Like everything else in the media landscape, the state of broadcast playout today is barely recognizable compared to the automated videotape library model of 10 years ago. The shifts in playout workflow and technology mirror the changes within the larger broadcast infrastructure — starting with dedicated equipment, transforming to server-based, then into a cloud-based model, while keeping space for an efficient mixture of the two.

While the cloud seems to be the end game for much of broadcast technology, playout enjoys a mix of installation types that will continue for the foreseeable future. This is because broadcasters vary greatly in terms of their size, reach, audience and operational goals.

Today, the ongoing COVID-19 pandemic has accelerated change at a faster clip than one could have imagined. Secure IP-based system operation is now an essential feature that allows TV station managers to conduct every aspect of their day-to-day business when and where works best for them.

Here are four common questions stations ask, and how I’ve been responding:

When is it better to go with server-based playout?

If there is existing infrastructure, it may be more cost-effective to add more servers with increased playout capability. It also depends on where personnel who will run the facility are located. Are they all local, or are they in different states, performing a variety of tasks, such as programing, uploading files, validating files, trimming files and graphics-template building?

Current “channel-in-a-box” servers can accommodate everything needed to store, schedule and deliver an entire day’s television output in a 1U to 3U chassis. They are easily integrated with third-party devices. A complete backup system with an automatic switchover can be added simply by adding an extra server.

With secure IP-based networking, server-based playout can be conducted easily from any location. Programs, promos and commercials are networked from the ingest or scheduling desks to the master playout server. This gives station managers the freedom to delegate playout resources to an offsite service provider, regardless of distance.

COTS-based equipment requires little maintenance. A single engineer at a third-party playout facility can supervise multiple channels more cost-effectively than a channel-specific technician who is typically multitasking across other management or studio-related roles.

When is it better to go with a cloud-based system?

Cloud broadcasting offers the ultimate in flexibility. Personnel can be anywhere an internet connection is available. Channels are added virtually. And with a geographically distributed CDN, signals can be routed anywhere they need to go — to a headend, website, tablet or the internet.

For a new broadcaster starting from scratch, spending money on building the infrastructure, on rent and on paying the personnel running the facility, start-up costs can be greatly reduced with a cloud-based playout system.

A cloud-based playout workflow can support the entire TV channel or be designated for use on specific applications in a hybrid model, such as content ingest; graphic editing; media browsing with metadata handling and clip trimming; quality control and verification; transcoding; playlist management; and audit logging.

A cloud-based playout system can be supplied in three modes: Platform-as-a-Service on a private cloud with a CDN for global reach; Software-as-a-Service deployed on public clouds such as Amazon’s AWS, Microsoft Azure or Google; or as an on-premises turnkey system deployed by the broadcaster or service provider.

The only hardware required is an internet-linked desktop or mobile computer. Control is via an intuitive web-based interface with administrator-adjustable rights assignment, TV channel management, action-logging and notifications.

When is it better to go with a hybrid system?

With a hybrid system, a facility can simultaneously feed traditional SDI playout and IP-based transmission. Some servers provide a parallel output of the same SDI and IP video signals, or outputs can be run independently of each other with different programming.

Servers can be used in conjunction with cloud-based playout nodes for MAM, providing fast access to stored promos, commercials and main content. Other playout capabilities can be assigned to the cloud, such as content ingest graphic editing; media browsing with metadata handling and clip trimming; quality control and verification; transcoding; playlist management; and audit logging. The cloud-based playout nodes interface to a broadcaster’s routing, signal processing and studio-to-transmitter link infrastructure.

With a hybrid approach, the user can customize which services to have online and which reside on the server. An integrated, hybrid system allows a broadcaster to place servers where they prefer and supplement the servers’ capability with cloud-based virtual playout.

A hybrid system enables easy access from any location and a cost-effective way to extend the security and scale of operations. Channels can be added quickly online without the need to physically add equipment to a station’s on-site technical area.

With remote production surging during the COVID-19 pandemic and constantly evolving format and networking standards, one thing is certain, the next 10 years promise to be as dynamic as the last 10.