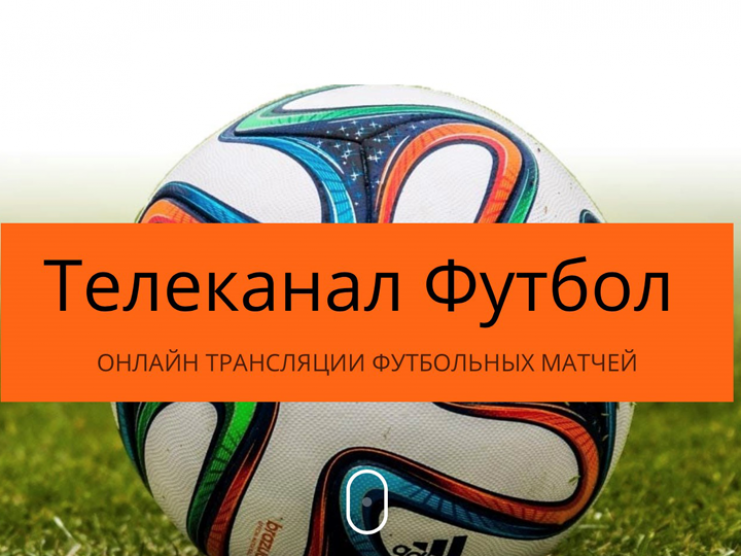 Moscow-based satellite broadcaster Football Channel has completed a major upgrade of the graphics, scheduling and playout system at its studios on the city's southwestern perimeter. The project was performed in cooperation with PlayBox Technology distribution partner Systems Video Graphics Animation LLC (SVGA) which is also located in the Russian capital.

"We chose PlayBox Technology AirBox right from the start of transmissions in July 2007," comments Football Channel's Technical Manager Temur Malishava.  "The system has proved very reliable and is popular with our operators as well as our engineering team. We recently decided to upgrade to high-definition transmission which proved a logical time to invest in latest-generation hardware and software. The upgraded system includes two AirBox Neo servers in 1+1 main-and-backup configuration. Each server is populated with DataBox Neo, ListBox Neo and TitleBox Neo.  It is all working well and enabling us to deliver very high quality television coverage of matches between clubs in the Russian Federation and around the world. We transmit in Ku band via ABS-2 satellite across every time zone from Norway to the Pacific and online to viewers in every internet-connected country."

DataBox Neo is a highly integrated SQL-based database for media and content management, allowing instant access to more than 20,000 records simultaneously. Content is classified by many aspects such as type, category, genres, keywords, credits and media. All PlayBox Technology modules obtain information about visual content from DataBox Neo. This enables many tasks such as logo overlay, archiving/retrieving data and building/conforming on-air playlists, to be simplified or completely automated. Content can be easily searched through by dedicated multi-profile search, as well as by an intuitive multi-criteria filtering system.

ListBox Neo enables programme editors to create and edit schedules days or weeks in advance of transmission. No special server or hardware is required as ListBox Neo runs flawlessly even on a notebook, including software-based trimming and previewing.

Russia's first round-the-clock football-themed television channel, Football Channel (www.football-tv.ru) commenced transmissions in July 2007. The channel broadcasts matches from many countries around the world via ABS-2 satellite transponder 19 which covers almost the entire Russian Federation.  Football Channel has exclusive rights to broadcast the club channels of Real Madrid Chelsea and Bayern Munich, as well as the Portuguese championship. All programmes are adapted for the Russian-speaking audience. In production and broadcasting, Football Channel uses only modern digital technology and the most reliable equipment from the world's leading companies.

Planning for the 4K transition