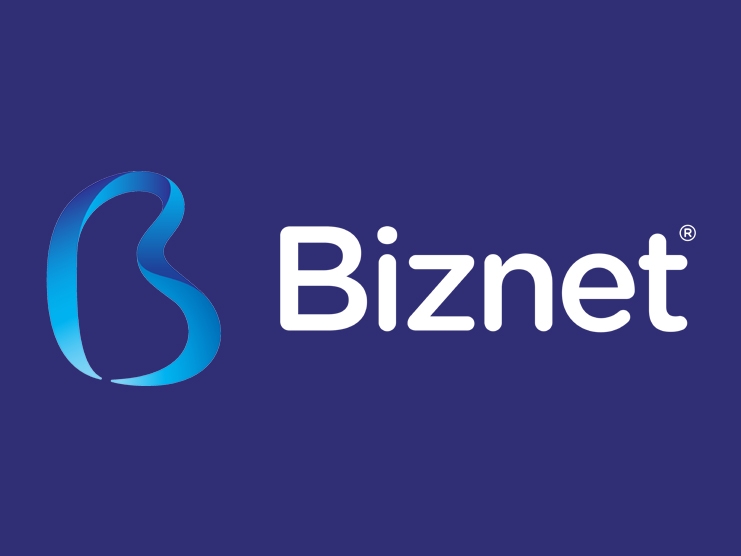 "PlayBox Neo Channel-in-a-Box servers have formed the core of our playout infrastructure for many years," says Biznet's Playout Engineering Manager Mohammad Komar.  "They are easy to use, operationally versatile and highly reliable. Most importantly, they give us the freedom to deploy automation to a very high level while retaining the ability to switch to live transmission whenever required. The HD servers are assigned to our Kids, Lifestyle and Promo channels with the new 4K UHD model being used for 4K streaming of the Adventure channel.

"Interest in cloud-based playout continues to grow but most broadcasters and playout service providers still prefer systems which they own and can physically maintain," adds PlayBox Neo CEO Pavlin Rahnev. "Our strategy has also been to offer our customers the greatest possible choice in the way they operate, whether with on-site servers, cloud-linked remote servers or a combination of the two. The PlayBox Neo Channel-in-Box series includes a wide range of elements: AirBox Neo, ProductionAirBox Neo, AdBox Neo, CaptureBox Neo, DataBox Neo, ListBox Neo, Multi Playout Manager, SafeBox Neo, Neo TS Time Delay and TitleBox Neo. These can be integrated and configured to match practically any workflow and any required level of backup security. These and our hardware platforms are supported by our highly experienced engineering department working in partnership with our various offices around the world plus a global network of distribution partners.

Biznet (www.biznetworks.com) is a company focused on telecommunications and multimedia, which is committed to building modern infrastructure with the aim of reducing the digital divide between Indonesia and other developing countries. Biznet owns and operates the most advanced fiber-optic network and the largest data center in Indonesia.