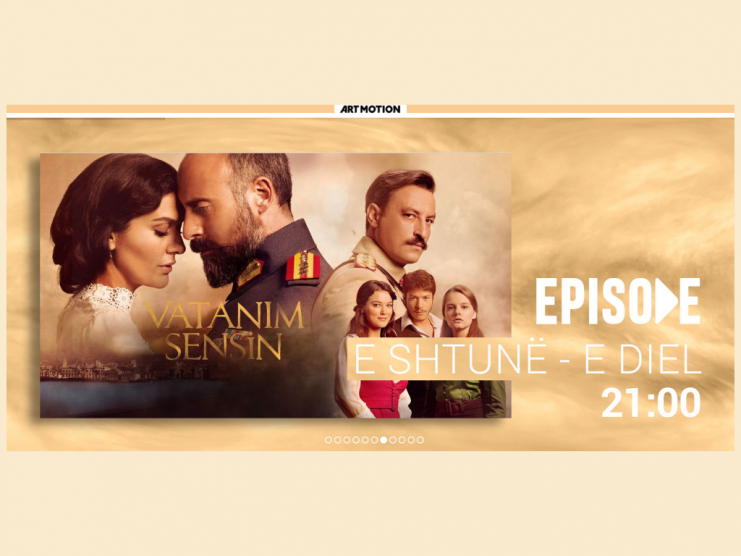 "We have invested in 15 complete PlayBox Neo servers and four Cloud2TV nodes," comments Artmotion CEO Kushtrim Gojani. "They were the logical choice for this project as they are very operator-friendly, space-efficient, reliable and easy to maintain. The system we chose comprises one server for each of the 14 channels on our multiplex plus an additional server configured as a manually-switched spare. We have deployed the four Cloud2TV nodes for media asset management, providing fast and secure access to stored programmes, promos and commercials. The new installation interfaced easily to our routing, signal processing and studio-to-transmitter link infrastructure, and is now fully operational. It carries three movie channels, two documentary channels, a music channel, a TV series channel, a children's channel, four sports channels, an information channel and a general channel. DV Group proved an excellent partner throughout the system design, configuration, integration and training processes. We also have 24/7 access to the highly experienced support team at PlayBox Neo's headquarters."

"AirBox Neo and Cloud2TV are each very powerful solutions in their own right," adds DV Group General Manager Alban Pojani. "Combined into a hybrid as in this case, they offer a very high degree of operational flexibility combined with almost unlimited scalability. The Cloud2TV MAM configuration we have incorporated into the system for Artmotion elevates media asset management to an entirely new level of efficiency and accessibility, and you never run out of space!"

"We are very pleased to have been selected as a solutions partner for this ambitious new project," adds PlayBox Neo CEO Pavlin Rahnev. "Artmotion has secured and maintained an excellent reputation in the telco, cable TV and IPTV sectors over many years, and has now expanded into the broadcast mainstream with this new DTV offering. Its deployment of our server-based and Cloud2TV-based solutions sets a good example of best-practice operation for broadcasters around the world."

Designed for 24/7 unattended operation, AirBox Neo can also be operated manually – including the ability to handle live-to-air throughput. It is supported by a wide range of optional modules. AirBox Neo and its SaaS-based equivalent, Cloud2TV, can deliver output in baseband SD, HD or UHD SDI, in DVB/ATSC-compliant IP streams and in web-based formats such as RTMP. Simulcasting of SDI and single or multiple IP streams is also possible.

Artmotion (www.artmotion.info), provides internet services via optical fibre optic, coaxial and microwave networks throughout Kosovo. Established in 2003, it commenced cable-TV delivery in 2011, operating in partnership with content providers such as NBC Universal, Paramount, Sony, Viacom and Warner Brothers. Artmotion is one of the four licensed operators for the KOS-IX  international node and has now expanded to full digital terrestrial and satellite transmission.

DV Group Sh.p.k. (www.dv-group.tv), based in Tirana, was established in 2001 and is today one of Albania's leading suppliers of broadcast systems integration services. It also represents a wide range of broadcast equipment manufacturers including leading brands across the entire spectrum of audio and video content origination, post-production, presentation and transmission.