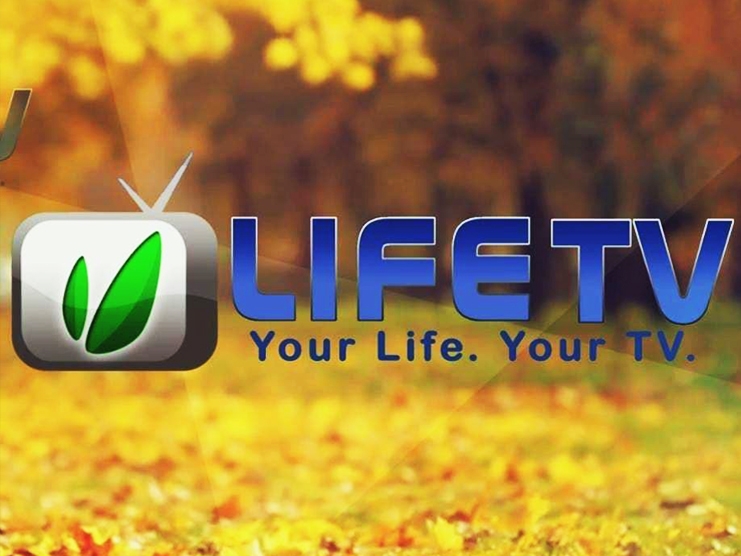 Life TV Asia, based at Marikina City in the Philippines, has chosen PlayBox Neo Channel-in-a-Box as the core of its broadcast playout system. The new installation forms the core of an infrastructure upgrade designed to maximize the station's operating efficiency.

"We have invested in two PlayBox Neo 1U Dual Xeon Channel-in-a-Box servers to provide full transmitting via terrestrial digital, direct-to-home satellite and cable," says Life TV Asia Station Engineer Rexor B. Garcia. "They provide the full channel branding, broadcast playout and social media playout capabilities we need to transmit live and scheduled content in standard definition and high definition. It is a great system, integrating easily with our existing equipment and giving us the freedom to expand our facilities easily if or when needed to support additional channels. Our staff find the PlayBox Neo graphic interface very easy to work with, providing all the information needed to support each phase of the playout process without pushing them into mental overload. The GUI is also easy on the eyes which is very important when you are monitoring display screens during a long duty session."

"Life TV Asia chose us as its technical partner for this project," adds Loreto Dela Cruz Jr., CEO at 8BTSI Corporation. "We recommended PlayBox Neo's Channel-in-a-Box system as an industry-proven solution powering many highly successful television channels around the globe. The system we designed and configured incorporates TitleBox Neo graphics and text management which allows the playout team to produce all the logos, titles and onscreen scripts they need when scheduling programs, creating promos or finessing existing content. Also included is SocialMediaBox Neo which provides a complete toolset for coordinating comments from multiple social networking feeds. Comments can be selected and moderated from a variety of different social media outlets, integrating sources such as Facebook and Twitter on a single feed for transmission. SocialMediaBox Neo is also very useful for live television shows which produce auxiliary-screen pages for viewer feedback. The custom feed can be output as an RSS feed and used in other systems, or sent to TitleBox for on-air presentation. Direct 'push' control to the TitleBox character generator allows better live interaction."

8BTSI Corporation (http://btsi.com.ph/)  was established November 2006 to serve the needs of the broadcast and telecom industry in the Philippines. It comprises a team of sales executives and engineers with extensive years of experience in the Philippine broadcast industry. It is committed to offering the most reliable, cost-effective and best-quality products from all over the globe. The company also offers client support for project management, system planning, installation and wiring & product training.