PlayBox Neo Powers OTT Playout at It Is Written 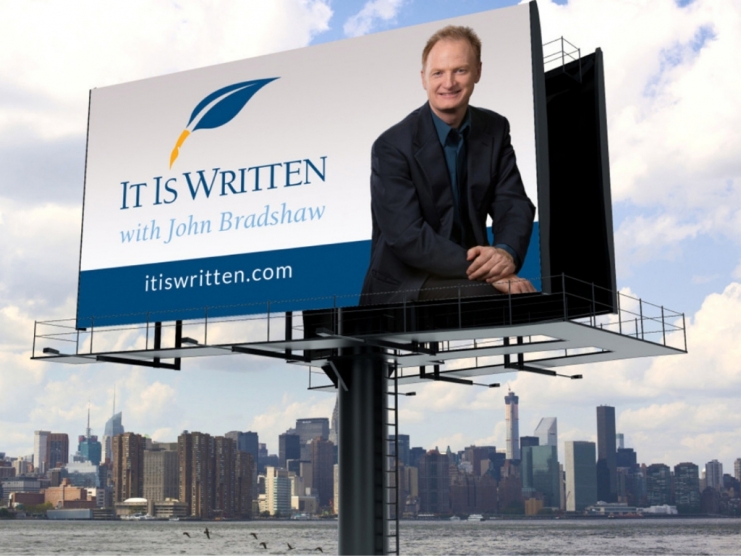 It Is Written, the world's first religious program to broadcast in color and one of the first to use satellites to spread the Gospel message, has invested in a playout system from PlayBox Neo. The installation forms the core of a new ministry headquarters in Chattanooga, Tennessee, which has replaced a smaller temporary facility.

"Expanding into larger headquarters has given us the much-needed space to upgrade our studio, television programs and playout capabilities," comments Michael Bell, Director of Production at IIW. "We identified the PlayBox Neo series as the ideal engine to power our OTT channel, www.itiswritten.tv. "

"Neo gives us the freedom to transmit live as well as provide on demand content so viewers can choose to watch what they want at whatever time works best for them. We had outgrown the capabilities of our existing third-party system so we have assigned that to a back-up role. Neo provides a much wider feature set than we had with other systems, at a similar price point. The server itself is compact and only takes up a minimal amount of space in our equipment room."

"The team at It Is Written are making very good use of OTT to achieve an international reach on a very efficient basis," adds Van Duke, US Director of Operations at PlayBox Neo. "The creative and technical quality of their output is excellent and a model for any organization looking to the future of broadcasting."

Integrated with the new system at It Is Written, DataBox Neo is a tightly integrated SQL-based database for media and content management. It allows instant access to more than 20,000 records simultaneously. Content is classified by aspects such as type, category, genre, keywords, credits and media. All modules in the Neo series obtain information about visual content from DataBox Neo. This enables many tasks such as logo overlay, archiving/retrieving data and building/conforming on-air playlists, to be simplified or completely automated. Content can be identified easily via dedicated multi-profile search or intuitive multi-criteria filtering.

Also forming part of the new installation, ListBox Neo enables editors to create and edit schedules days or weeks in advance of transmission. It provides facilities such as text searching, clips copying/pasting and schedule printing. ListBox Neo also has a clip trimmer for simple program editing. No special server or hardware is required. ListBox Neo runs flawlessly even on a notebook with software-based trimming and previewing.

It Is Written was founded George Vandeman and has been a staple on American television since premiering in 1956. The weekly program, currently hosted by John Bradshaw, applies timeless truths to everyday life, with many episodes dealing with issues such as loneliness, fear, low self-esteem and spiritual principles. With its straightforward, uplifting presentations, the program aims to inspire and encourage people of all faiths and creeds.