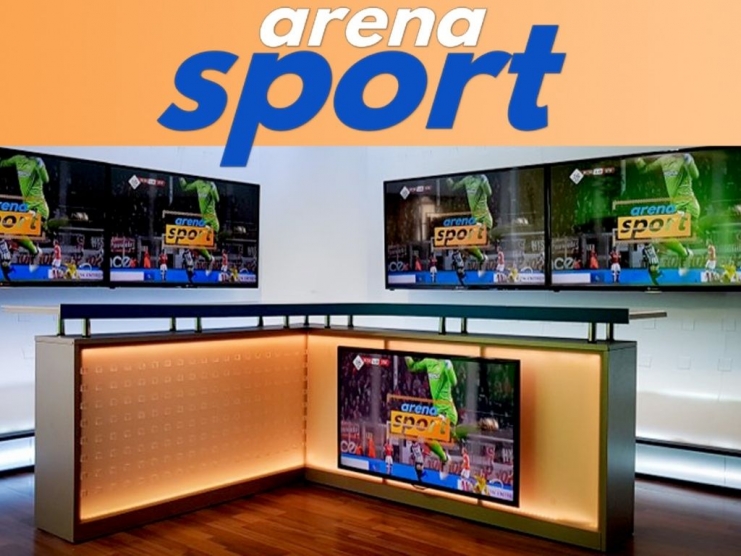 Televízia Arena Sport has chosen multiformat servers from PlayBox Neo. These will power an expansion to the channel branding and playout facilities at the broadcaster's production and transmission headquarters in Nitra, Slovakia. Three new sports channels will each be assigned an AirBox Neo Channel-in-a-Box system, delivering 1080i/50 high-definition with simultaneous internal transcoding to 625-line SD. The project was negotiated and supervised by Bratislava-based systems integrator Centron Slovakia sro.

"We have always found PlayBox Neo servers efficient and highly reliable so they were the logical choice for this expansion," comments TV Arena Sport's Chief Technology Officer Lukas Gregus. "They allow our operators to handle the entire task of graphics integration, text preparation, scheduling and actual playout from a single workstation and within a single user interface. If a major news story demands fast attention, PlayBox Neo can accommodate that quickly and easily."

"The AirBox Neo CIAB approach also makes extra channels very easy to add because each server functions as a standalone module," details Centron Slovakia Managing Director Radoslav Bako. "PlayBox Neo produces a wide range of software elements which can be selected and combined as part of the initial configuration. TitleBox Neo is one of the most popular, normally integrated into every system as it provides total control of channel branding, text selection, running speed and transitions. Customers also gain the ability to add new hardware such as the recently announced Capture Suite ingest system and the extremely scalable Cloud2TV SaaS-based solution."

"We are pleased to be playing our part in the ongoing success of TV Arena Sport," adds PlayBox Neo Area Sales Manager Detelin Georgiev. "AirBox Neo continues to be the preferred choice of many broadcasters around the world, allowing them to increase their activity on a basis which is easy to manage both technically and as from a creative viewpoint. It gives network managers the freedom to automate their playout for easy round-the-clock operation, backed by the proven reliability of our servers and easy access to the first-class PlayBox Neo technical support team."

Based in the Slovakian city of Nitra, Televízia Arena Sport (www.arenatv.sk) provides live and catchup coverage of national and international sports events including basketball, darts, football, motor racing and table tennis. Programs are transmitted in Czech via satellite and as online live streams.

Established in 1991, Centron Slovakia sro (www.centron.sk) is part of the Vienna-based international group Centron Technische GmbH. Centron is one of the leading European integrators supplying professional audiovisual systems and the design, management and implementation of projects based on audiovisual and communication technologies. Centron Slovakia is a holder of the ISO 9001: 2015 quality system standard certificate.