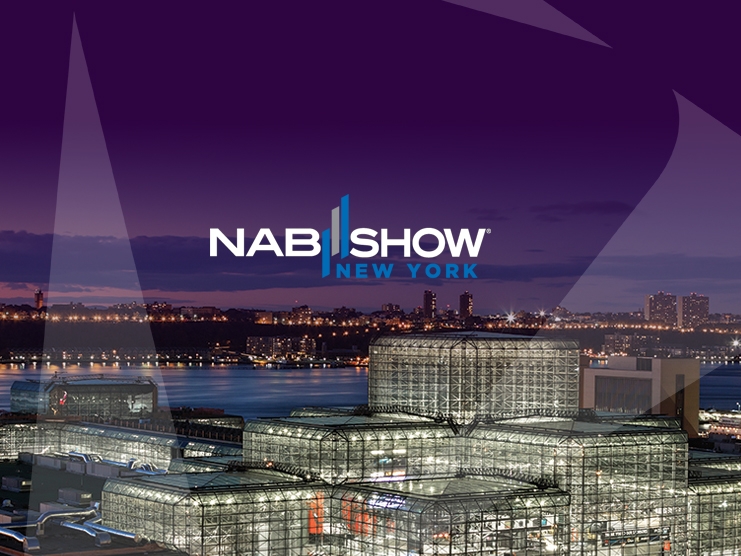 "IBC 2019 proved an excellent event for us with a 30 percent increase in visitors to our exhibit compared with IBC 2018," says PlayBox Neo CEO Pavlin Rahnev. "Demand remains strong for our server-based products both as standalone systems and for potential integration with our software-as-a-service-based Cloud2TV. We will also be demonstrating Cloud2TV as an extremely flexible solution in its own right for content owners who want to create their own broadcast channels for transmission over digital terrestrial, satellite, cable or online media."

Available in a choice of 3U (supporting two HD channels or four SD channels) and 1U sizes (supporting one HD or two SD channels), PlayBox Neo Channel-in-a-Box can be configured from a wide range of Neo-series software modules and optional accessories. These allow content scheduling, promos, commercials, graphics preparation, subtitling and billing to be handled under fully automated control. PlayBox Neo Channel-in-a-Box and Cloud2TV both support UHD, HD and SD and can be operated in round-the-clock fully-automated mode. Operators retain the freedom to make schedule alterations, insert live content between prescheduled content or switch to live pass-through.