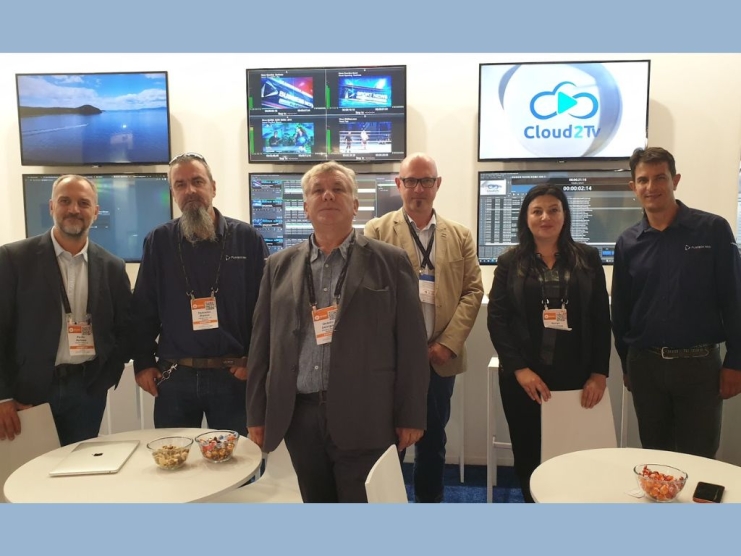 Following a successful presence at this year's CABSAT, NAB Show and Broadcast Asia, PlayBox Neo headed to IBC 2022 at the RAI Amsterdam. Exhibiting just a few meters from our usual location in hall 8, we retained the sit-down-and-relax booth concept which has encouraged existing and potential customers to get seriously engaged with our demos. Then the nail-biting question: would visitors turn up for the show following the two gap years? Sure, they turned up, in respectable numbers totaling 37,000 from 170 countries. That's approaching 66% of IBC's all-time high 2019 attendance.

Headcount is only part of the story. IBC's success over the years stems from its role as an adrenalin shot for the broadcast and online media industry. Every visitor to our booth came with a definite agenda, many hoping to augment their internet-based product studies with hands-on experience and the advantage of direct one-to-one discussions.

The three years since the last IBC have seen accelerated transition to IP workflow at every stage from initial capture right through to transmission. IP connectivity has long been a core feature of our AirBox Neo TV channel branding and playout platform, giving customers the freedom to control their PlayBox Neo systems locally or remotely and with any desired level of automation. We also leveraged, right from our company's start 23 years ago, both the operational and future-proofing flexibility inherent in software-based modular systems. At IBC this year we demonstrated the latest version, AirBox Neo-20, with new features including extended live input capabilities and a browser-based multiviewer with lost-signal and frozen-signal alarms.

Central to many discussions at this year's IBC were the relative merits of on-site, off-site and multi-site playout. IP connectivity rewrites the broadcast production and playout rulebook. Limitations such as physical distance become irrelevant. So does the question of where to place equipment in an already crowded apparatus room.

Efficiency and flexibility are becoming more important than ever for broadcasters and playout service providers as they compete for audience attention across terrestrial, cable, satellite and IP networks. For many TV channels, efficiency starts at the front end. Making its IBC debut, our Capture Suite gives ingest staff the resources they need to handle multiple incoming content feeds quickly. Ideal for overcoming the bottlenecks that build up during major news events or sports tournaments.

Media Gateway, which we launched at the show, eliminates the capital outlay, maintenance charges and power costs needed to operate hardware routers, codecs and related devices. It allows the entire process of playout routing and decoding to be handled in software. The integral codecs can convert signals to from SDI, NDI, SRT, UDP and RTP under easy supervision from the familiar PlayBox Neo GUI. An additional advantage of software codecs is their potential ability to support new standards as or when they emerge. 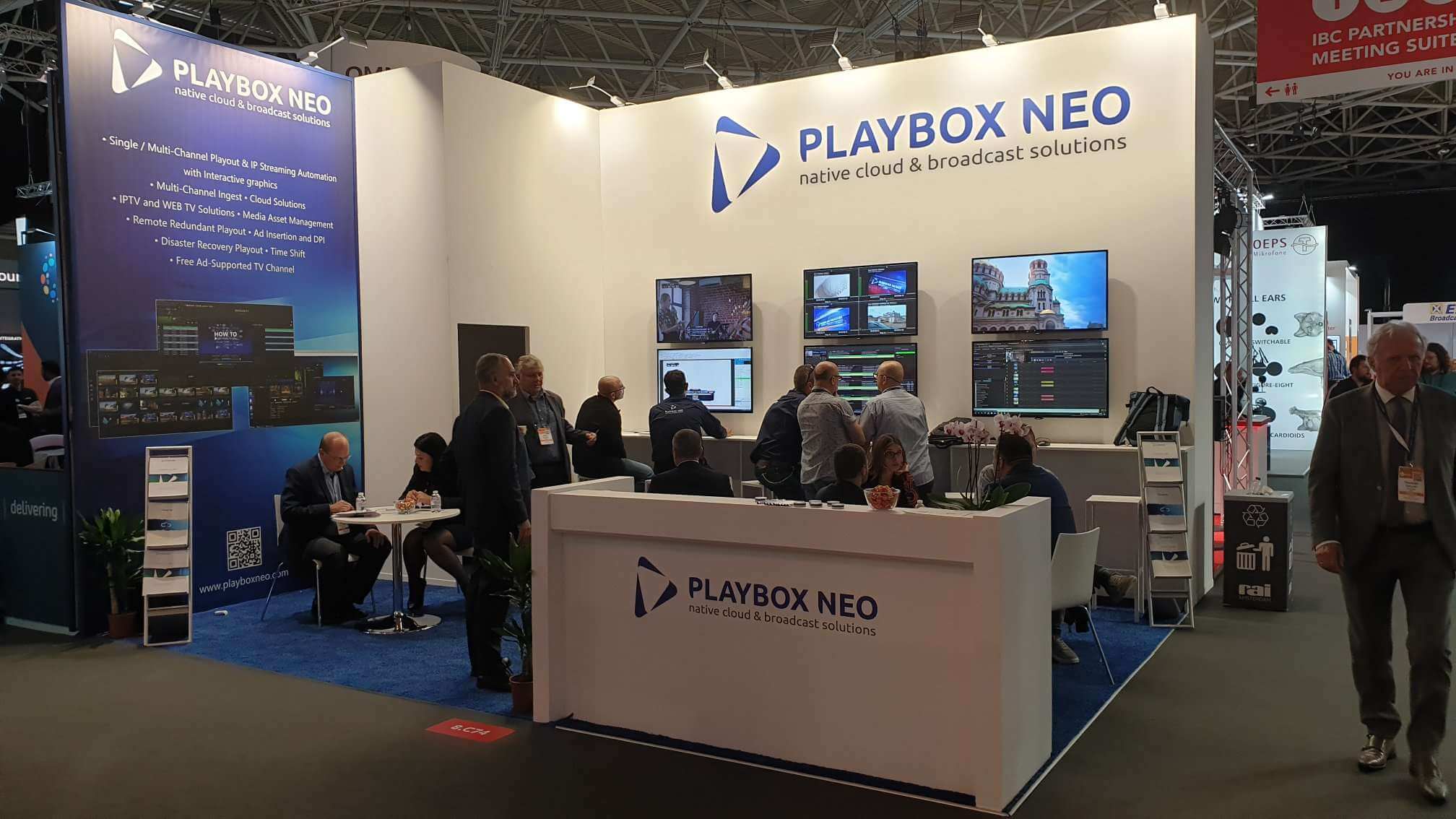 Multi Playout Manager, another optional element of the PlayBox Neo product family, allows multiple AirBox Neo-20 channels to be operated via IP from any network-connected location. The latest enhancements include an updated user interface and integrated playout preview. The revised UI matches those across the entire PlayBox Neo series. 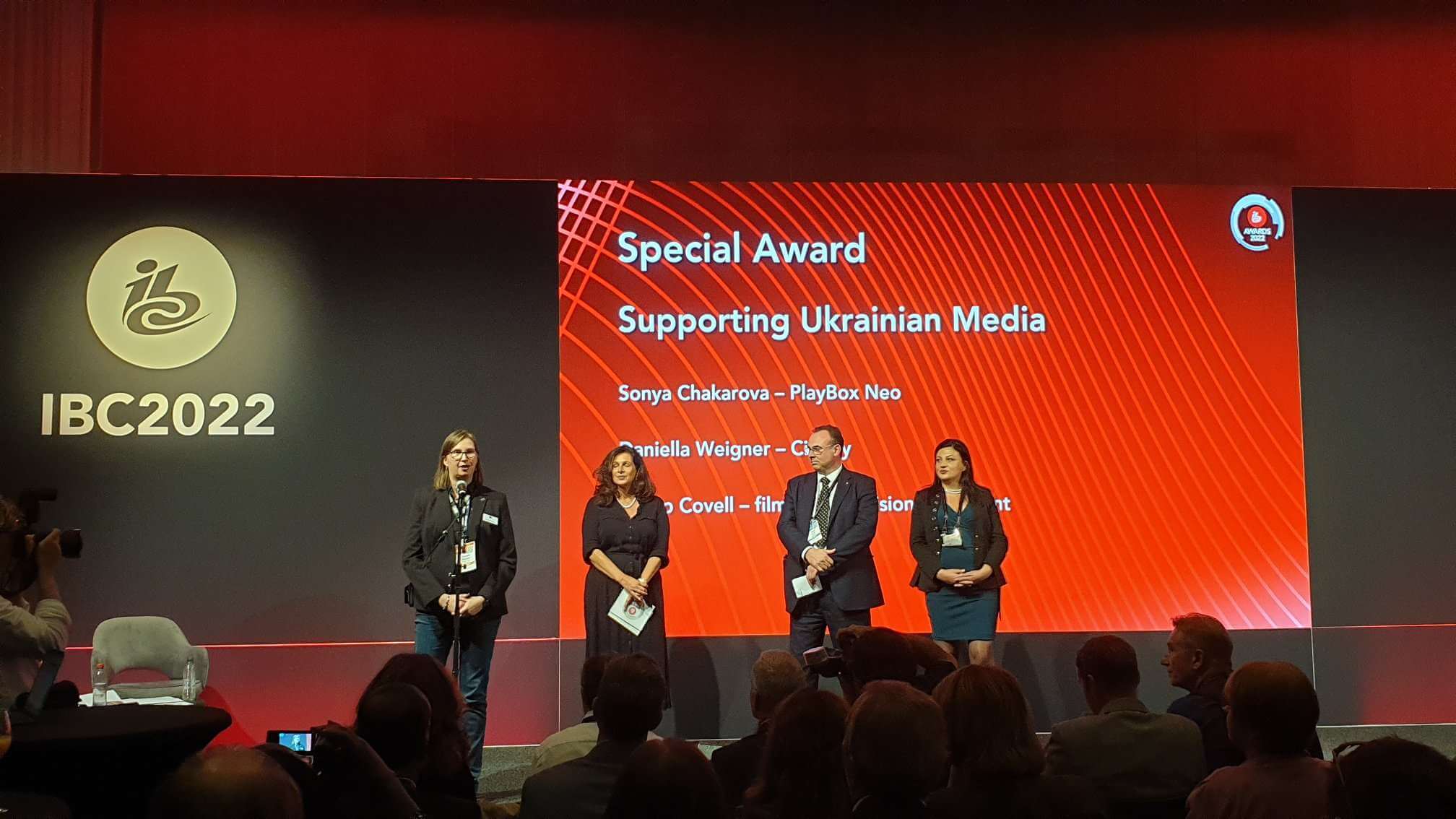 IBC this year reflected the industry trends evident at other broadcast-related trade shows. Notably, the increasing popularity of free-to-air linear broadcast TV as consumer trends realign from the lockdown-induced surge in pay-to-view. Broadcasters were among the first media groups to recognize the potential of OTT delivery to expand their reach, both with catch-up services in their native region and to cater for expatriate viewers seeking to stay in touch with their birthplace. Our SaaS-based Cloud2TV enables TV channel managers to create new channels at very short notice, whether event-specific red-button services or potentially permanent supplementary program streams. 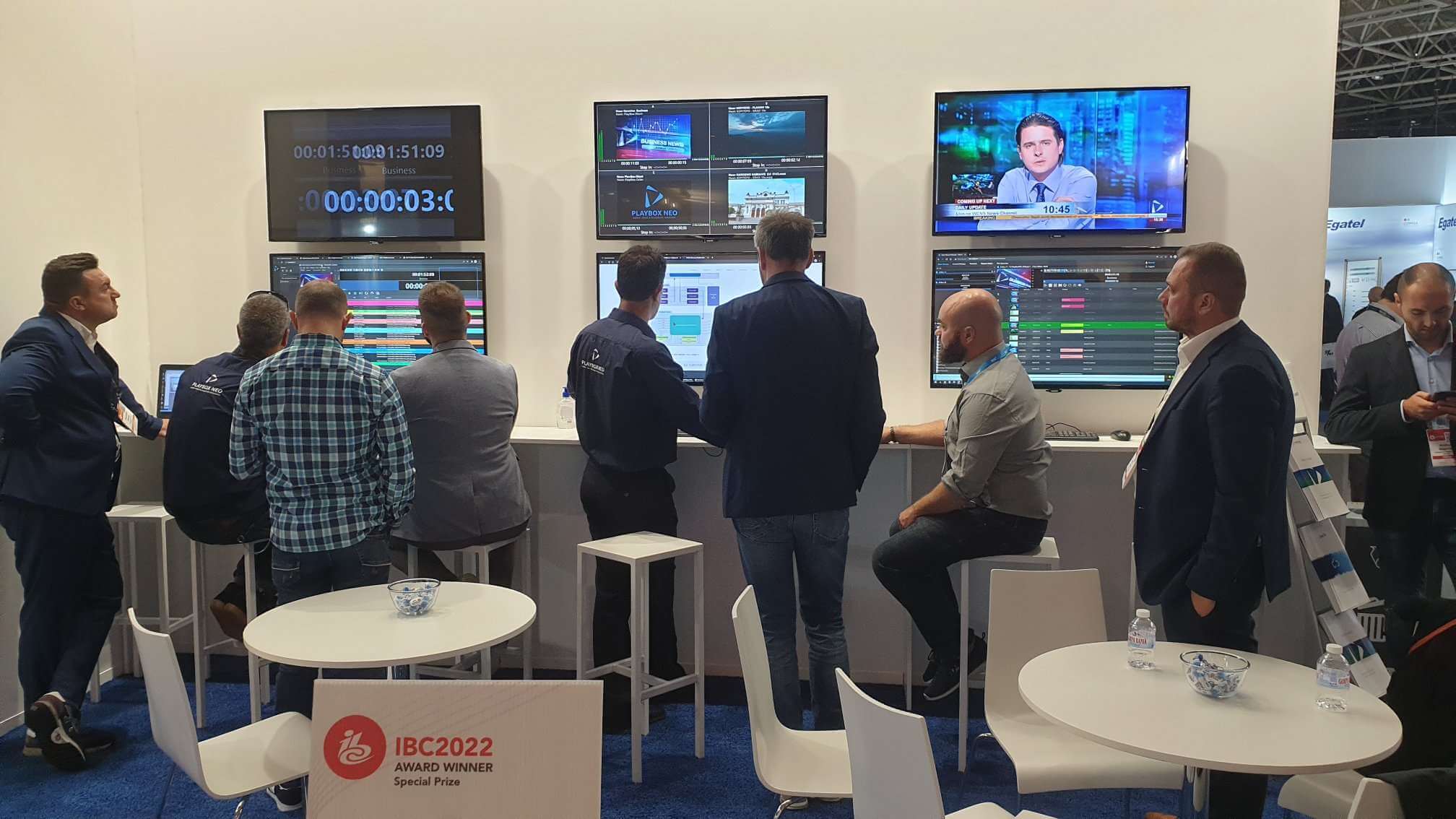 The key message emerging from all the trade shows we have supported this year is the proven adage: focus on what you are good at and choose the tools or services that most closely match your business goal. We are here to help you achieve your goals in today's fast-evolving media world.