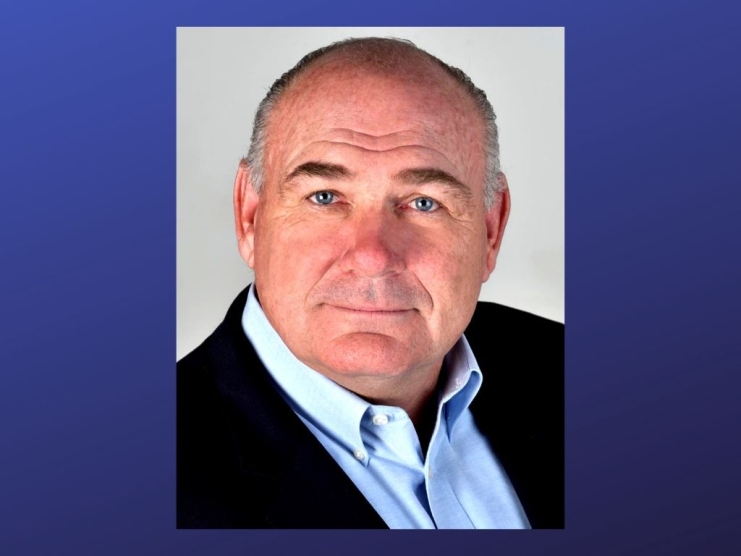 While digital subchannels have been around for over 10 years, there are new ways to optimize this programming and increase a station or network’s return on investment that didn’t exist when the digital broadcasting mandate went into effect back in June 2009. The popularity of multicasting has increased of late with broadcasters seeing it as a way to win over cord-cutters, with some featuring live coverage and even original programming. And with additional programming comes the opportunity to generate revenue.

The list of multicast networks is large. From Weigel Broadcasting’s popular MeTV Network, NexStar Media Group’s Antenna TV and NBC’s Cozi TV, all of which air re-runs of classic series from the 1950-1990’s to Katz Broadcasting’s Bounce TV which features a mixture of archived programming and original shows aimed at the African American community. Two multicast networks with original and live coverage that have attracted considerable viewership recently are Court TV and WeatherNation TV.

A number of other station groups have launched multicast networks including Scripps, Sinclair, Tegna, CBS, Allen Media Group, and Freemantle Media North America. Many multicast networks are available in well over half the country, with some reaching upwards of 90% of all U.S. TV homes.*

Digital transmitters are all equipped with subchannels now, and newer models allow delivery of more subchannels than previously possible. Call letter stations want to add to their programming, but also streamline the cost of creating and maintaining these new channels. More efficient playout options are available at a fraction of what broadcasters typically pay for their primary channel.

When launching subchannels, broadcasters need to know that alternative technology is available that offers the same quality and often additional features at a significantly reduced price point. It’s important to look for playout systems that easily fit within an existing workflow with minimal added cost.

Playout systems are available now that provide ALL of the following: interface with the facility’s intranet, trafficking systems and EAS protocol; receive and send SCTE commands; up and down convert commercials and program files in real-time; provide real-time audio leveling, and include built-in graphic overlays. Advertising can now be handled through playout as well with systems that can send reconciliation files back to trafficking.

There’s no need to compromise on features, ease of use or price any longer.

Installing a standalone server that interfaces with the intranet and provides all of the above makes set up for one or several subchannels a breeze. If the secondary channels are not generating as much revenue as the primary channel, why should the costs incurred be the same? Our server-based playout systems start at under $30,000, which is a fraction of the cost of what you may be spending for your subchannel. And while you’re looking at the price tag, consider the performance and feature set of PlayBox Neo versus all higher-end models.

Our automated streaming and broadcast playout system, AirBox Neo-20 is designed to make TV content creation and management easy and stress-free. Available in 1U channel-in-a-box and 3U multichannel versions, it is suitable for local or IP-linked remote control. Via its multi-format parallel output playout/streaming engine, AirBox Neo-20 can mix a variety of media files in one playlist and provides multiple SDI/IP streaming UHD/HD/SD outputs simultaneously. Playlist scheduling can be performed weeks ahead of actual transmission and playlists configured for 24/7 automated operation. Delivery across multiple time zones in multiple languages is supported.

A fully interactive 4K UHD/HD/SD character generator, TitleBox Neo-20 allows infinite layers of high-quality graphic overlay to be created and manipulated while on-air. Its capabilities include text selection with transitions, the creation of horizontal crawling text, vertically rolling credits and messages, still and animated logo graphics, clocks and countdowns, coming-up-next banners, and the display of data coming in real-time from sources, such as live RSS feeds and social media.